Florida State Recruiting Roundup: Everything You Need To Know With Less Than 3 Weeks Until Signing Day 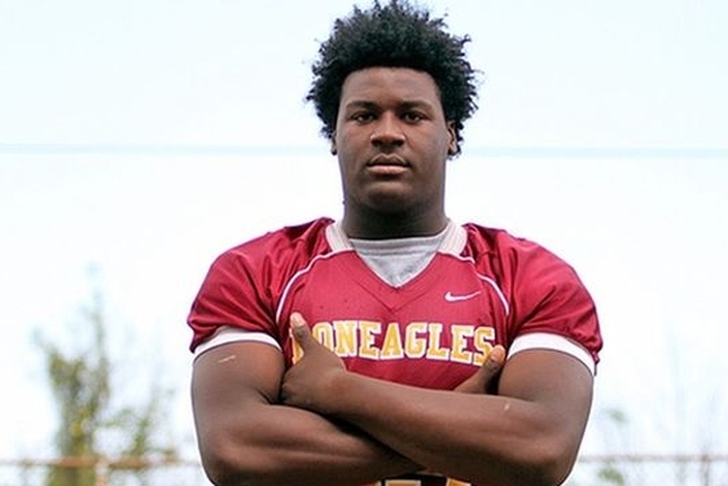 The Florida State Seminoles already boast one of the top recruiting classes in the country, but they're far from done, making a strong push during the last month of recruiting as we heads towards National Signing Day on Wednesday, Feb. 3. Here's all the latest news and rumors you need to know:

The 6'4", 292-pounder has a top five of Florida State, LSU, Oklahoma, South Carolina, and Texas. He is rated as the No. 29 defensive tackle and No. 288 overall player in the country.

However, that doesn't mean he's looking to sign with the Tide. Florida State coaches still expect Johnson to sign with them on Signing Day and don't feel like they'll lose him.

Johnson is ranked as the No. 1 center and No. 38 overall prospect in the country.

Florida State to host three prospects this weekend
Three Seminoles targets will be taking official visits to FSU this weekend, two of whom are current commits. Four-star tackle Josh Ball and three-star kicker Logan Tyler both committed to the Seminoles back in June, and they'll be joined by three-star cornerback Carlos Becker this weekend. Becker is deciding between Florida State and NC State.