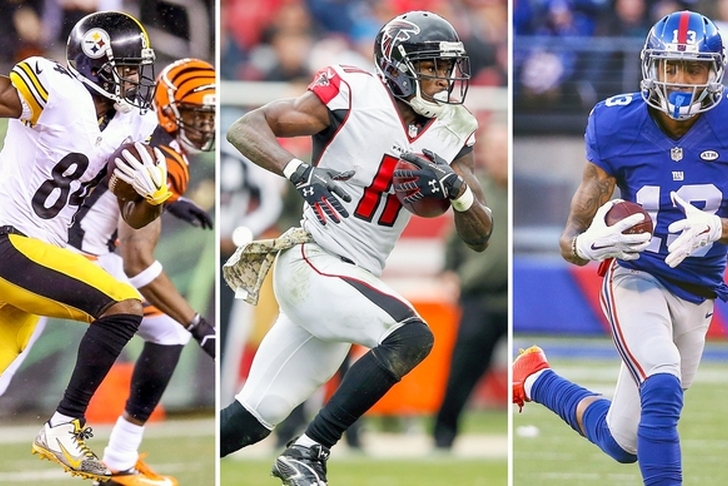 This is the time of the year where the true fantasy football nerds emerge with excitement because NFL teams are in training camp and new information is starting to arise. Arguably the most important position in fantasy football is the wide receiver position and if you had players like Antonio Brown, DeAndre Hopkins, or Michael Thomas in 2017, chances are you had a great season. So which 12 wide receivers will finish the season as a WR1? That's a great question and not sure if I can predict the future, but I can break down my top 12 fantasy football wide receivers right now in a standard league.

Hopkins has yet to miss a single game in his NFL career and has shown the ability to be elite no matter who is throwing him the football. If Deshaun Watson plays a full 16 games this season, Hopkins could easily be the top wide receiver in fantasy football.

Beckham suffered a horrible ankle injury last season, but should be ready to rock and roll in 2018. He is an elite athlete who can take any play to the end zone. If he plays all 16 games in 2018, he is almost a lock at finishing in the top five wide receivers. 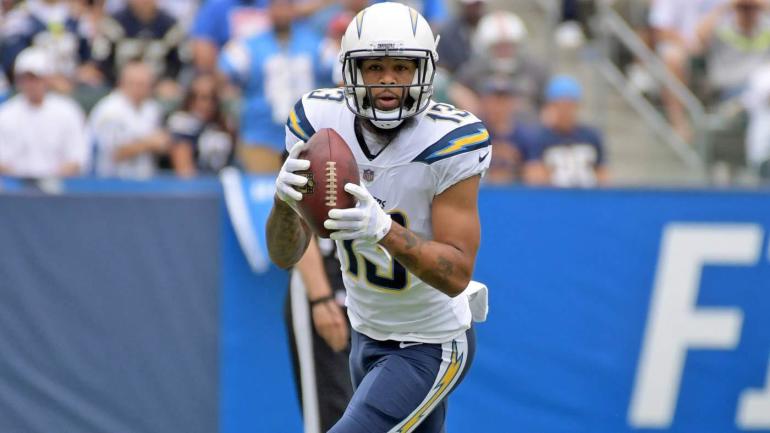 Allen was a monster for the Chargers last season and led the team in red zone targets with 14. With Hunter Henry out for the season, expect Allen to see even more red zone work in 2018.

Thomas has the most receptions in NFL history through the first two seasons of a career with 196. Drew Brees threw only 23 touchdowns in 2017 and I expect that number to increase, which should lead to more opportunities for Thomas in 2018. 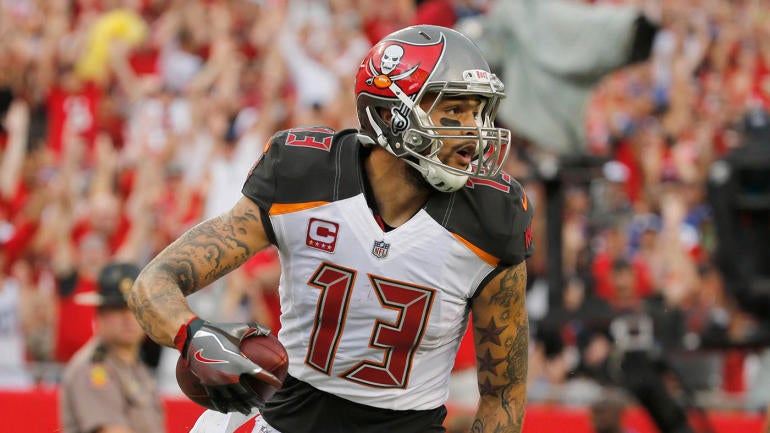 Green has had at least 1,000 receiving yards in six of his seven NFL seasons. The only year he didn't record 1,000 yards was in 2016 when he had 964 yards in 10 games. He is an elite receiver that gets slept on every season.

The number one wide receiver in an Aaron Rodgers led offense, yes please! Adam recorded back-to-back season of double-digit touchdowns, which is impressive considering Rodgers missed most of 2017. Adams has still yet to hit 1,000 receiving yards in a season, but that will change in 2018. 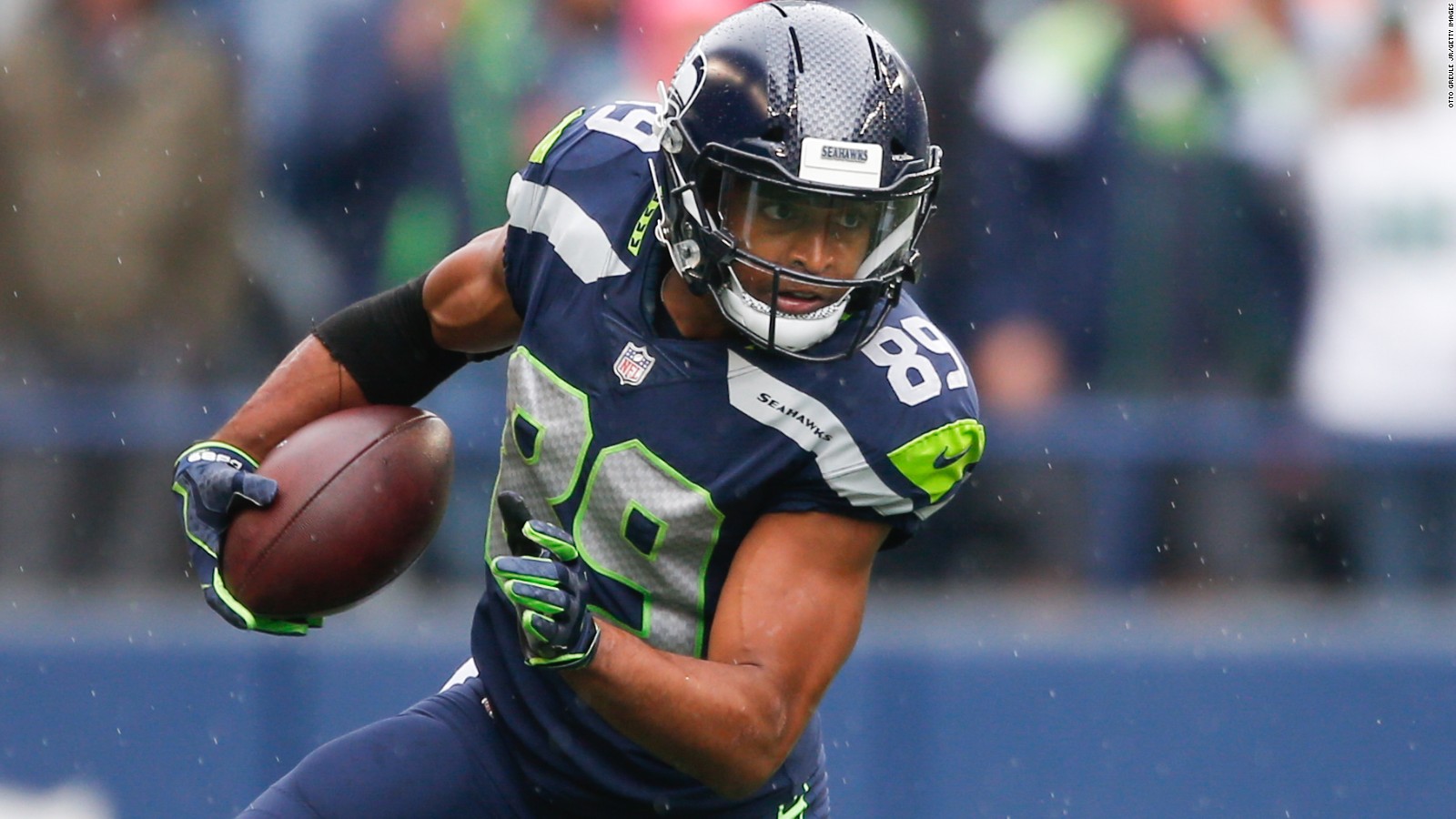 Jimmy Graham and Paul Richardson are gone which means look for Russell Wilson to rely on Baldwin even more in 2018. The Seahawks signed Brandon Marshall this offseason but Baldwin is the top receiver on the Seahawks in 2018. Perhaps the fastest man on the football and he is getting a young quarterback with an incredible arm. Hill proved to be able to make big plays in 2017. seven of his touchdowns were more than 40 yards, that's insane. 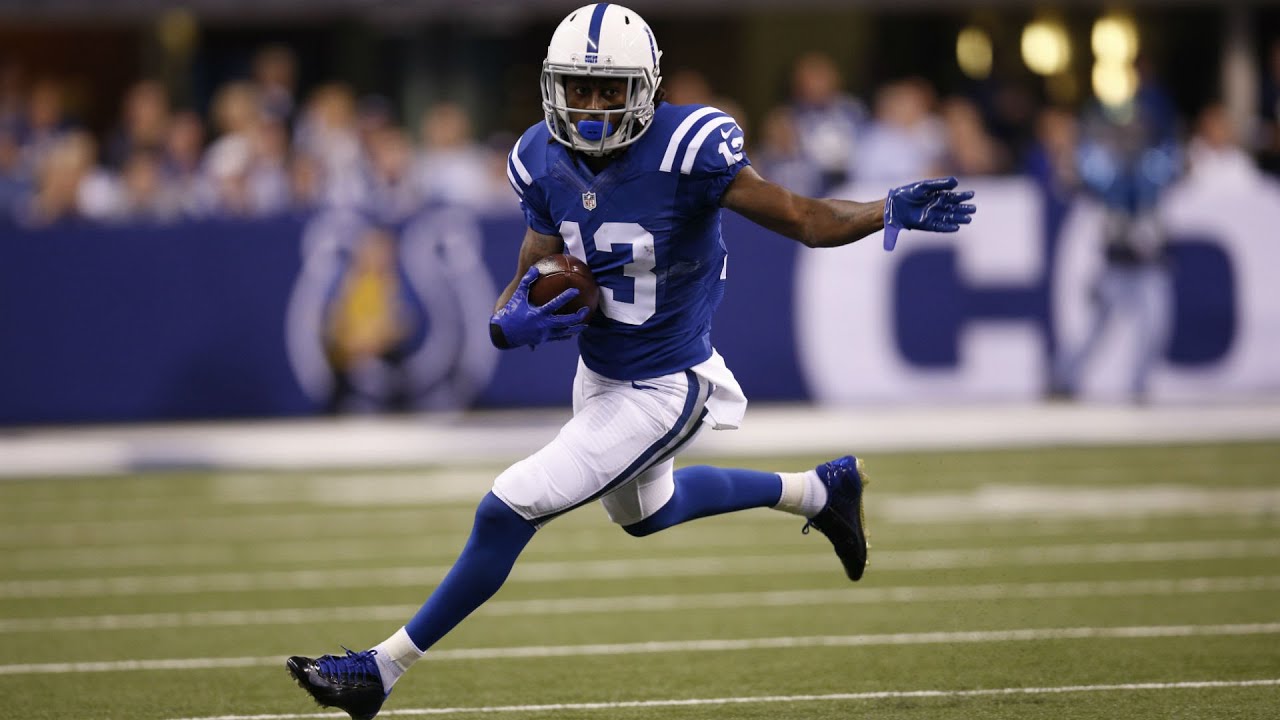 Hilton suffered a down season in 2017 because Andrew Luck didn't play due to injury but let's not forget Hilton led the NFL in receiving yards in 2016 with 1,448. If Luck is playing Hilton is a real threat to finish in the top 8 among fantasy wide receivers.