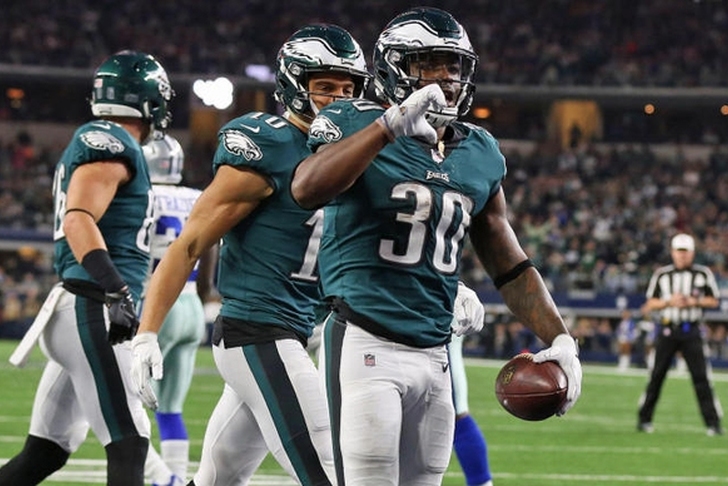 Anderson recorded his first career 1,000-yard season in 2017, picking up 1,007 yards and three touchdowns on 245 carries. After five seasons with the Broncos, Anderson has a new home in Carolina. The Panthers ran the ball 493 times last season and Anderson could see 200 plus carries this season.

The future Hall of Famer is currently fifth on the NFL's all-time rushing list with 14,026 yards, trailing Curtis Martin by just 75 yards for fourth. Assuming Gore passes Martin next season, he'll trail only Emmitt Smith, Walter Payton, and Barry Sanders in NFL history. He rushed for 961 yards and three touchdowns on a career-low 3.7 yards per carry last season. He has totaled 1,200 yards from scrimmage every season since 2005. 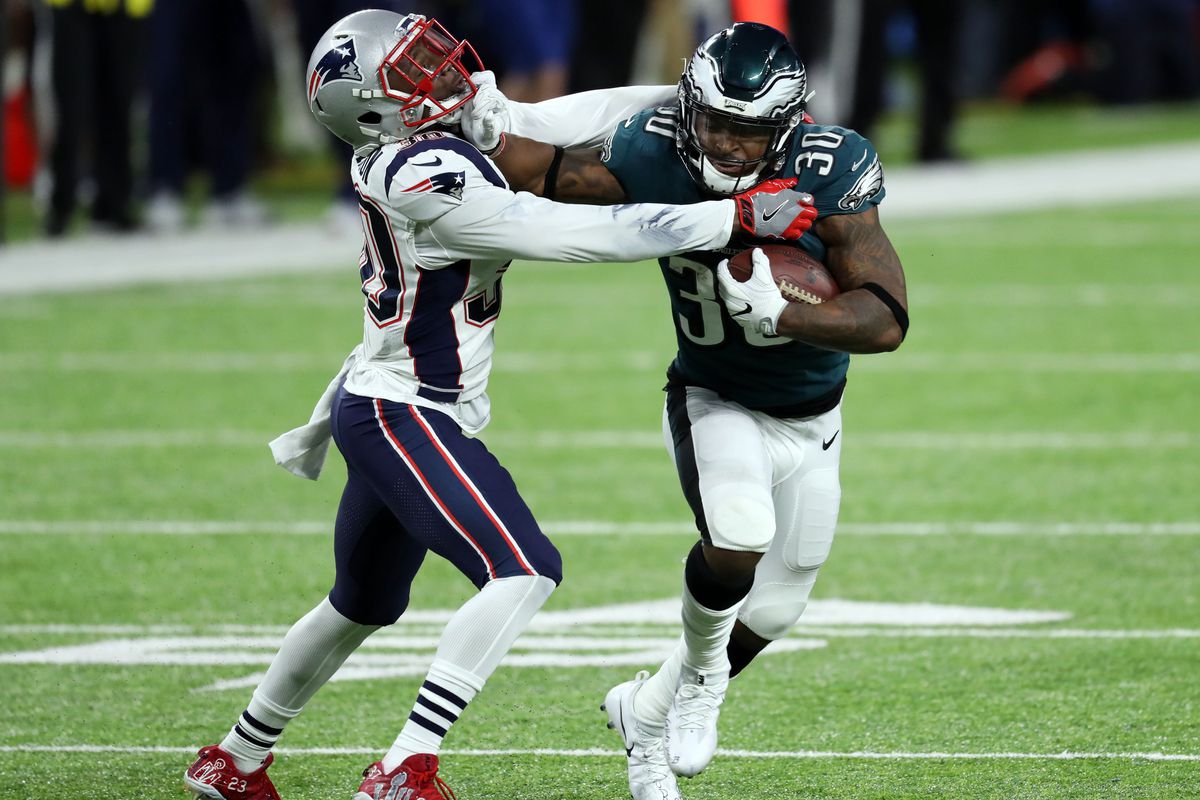 Clement started to emerge as a weapon out of the backfield for the Eagles during their playoff run. He had 10 receptions for 139 yards in three postseason games and a legendary Super Bowl with four catches for 100 yards and one touchdown. LeGarrette Blount is gone, which could open the door for Clement to get more work.

Murray rushed for 842 yards and eight touchdowns last season for the Vikings. Dalvin Cook is coming off a torn ACL and Minnesota traded away Jerick McKinnon this offseason. Cook is clearly the starter but they may not try to overwork him this season. If that is the case Murray could see 200 touches and goal-line work on one of the best teams in the NFL.

Hines ran the fastest 40-yard dash time at the 2018 NFL Draft with a 4.38. Marlon Mack had surgery in the offseason which could lead to Hines getting more work with the first-team offense. Reports out of camp have all been positive for Hines and if Andrew Luck is healthy Hines could be sneaky good.