WATCH: This Duke Basketball Hype Video Will Give You Chills 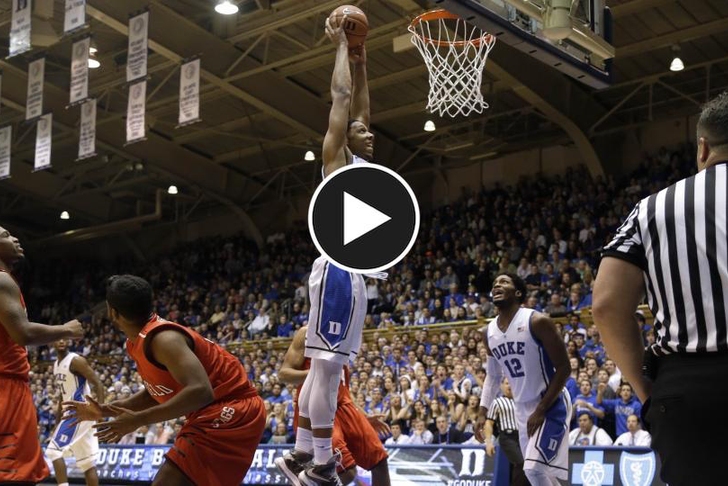 The Duke Blue Devils are ranked No. 2 in the country as we start conference play in college basketball, and many have called this team Coach K's best since the 2001 national championship squad. Led by freshmen Jahlil Okafor, Tyus Jones, and Justise Winslow, Duke has won every game they've played this year by double-digits.

This video will get you so pumped for the rest of the season, you'll be making plans to attend the Final Four: