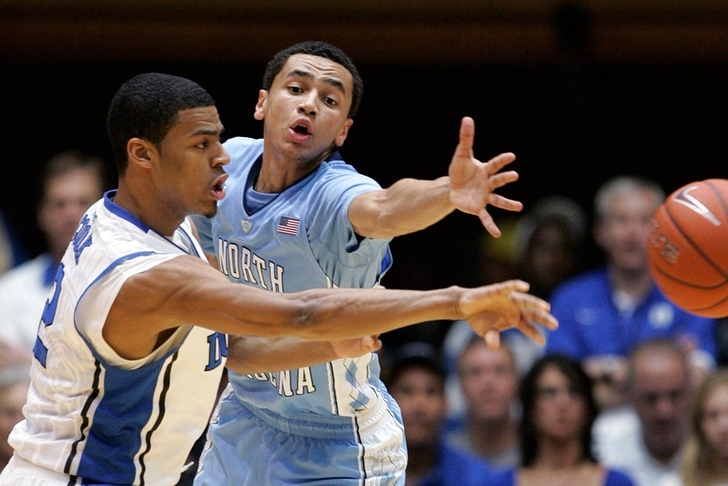 Duke and North Carolina are on different paths heading into their first matchup of the season. The Blue Devils have won five games in a row, the latest coming in a hard-fought 80-72 win over Syracuse on Saturday. On the other hand, the Tar Heels have lost three of their last four games, the latest coming in a 89-76 upset loss at Pitt.

The Tar Heels are one of the tallest teams in the country, and they have multiple bigs they can throw at Okafor. Head coach Roy Williams might try to play him one-on-one because they have the size to physically matchup with him, but UNC will probably double-team him, hoping to have the same success Virginia did in limiting Okafor's effectiveness. Also, Okafor's not a great free throw shooter, so UNC could utilize their depth to enact some form of "Hack-a-Okafor".

In Duke's three losses, they've been killed by good guard play and effective three-point shooting. Paige is one of the best guards in the nation, but the rest of UNC's backcourt has been inconsistent all season long. Justin Jackson and Nate Britt need to step up and make shots from the outside for the Tar Heels to have a chance in this one.

This game will be competitive because every Duke-UNC game seemingly is, but the Blue Devils have more talent and are playing at home. They'll be able to make the plays in the second half they need to make to win this one.