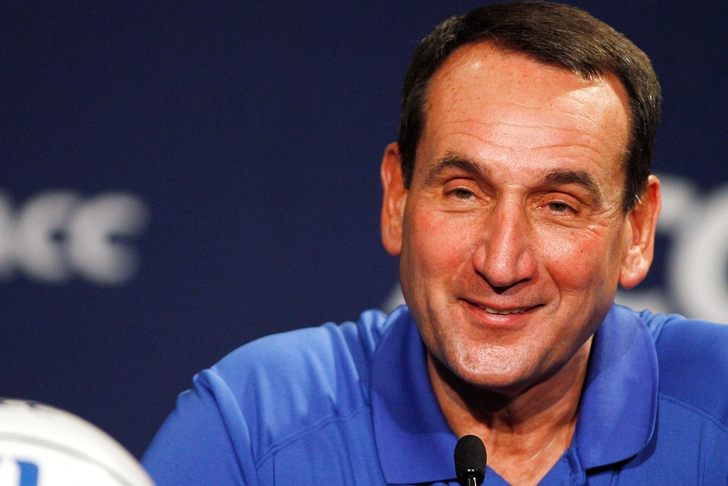 Trailing for the majority of the second half, Duke would make a furious comeback from a double-digit deficit to get within one with just over six minutes left. Duke would lock in from there, as St. John's would go cold from the field for the remainder of the game.

Sunday's accomplishment marks an interesting bit of synergy, as Coach K's record-breaking 902nd win came at the Garden against Michigan State in November 2011.

Now, with a record of 1000-308 in the career that spans four decades and includes four NCAA titles and 11 Final Fours, Coach K stands alone in college basketball's 1000-win club.

Stay tuned to Chat Sports and our Duke Blue Devils team page for postgame reaction from this historic day in New York.