Duke Basketball Recruiting: Luke Kennard Will Wear No. 5 At Duke 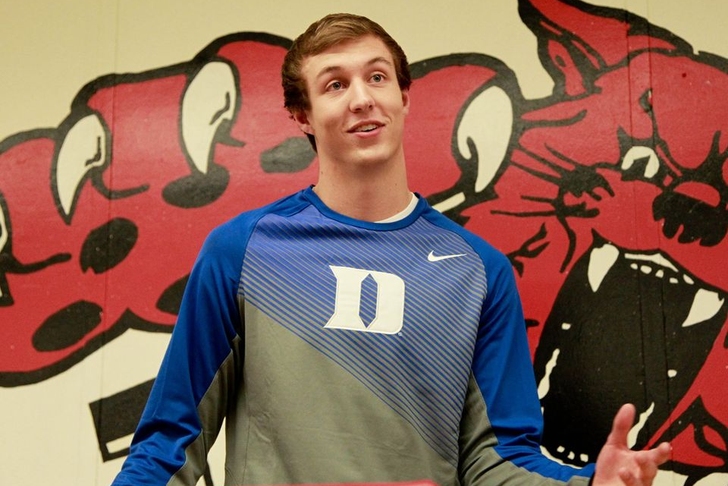 Five-star guard Luke Kennard tweeted that he will wear No. 5 for the Duke Blue Devils next season.

The two-time Ohio Mr. Basketball signed with Duke in November 2014 and is part of Duke's second straight No. 1 recruiting class.

The McDonald's All American will be wearing the number won by Tyus Jones, another five-star recruit who was the starting point guard for the Blue Devils' championship team this past season. Jones has entered the NBA Draft.