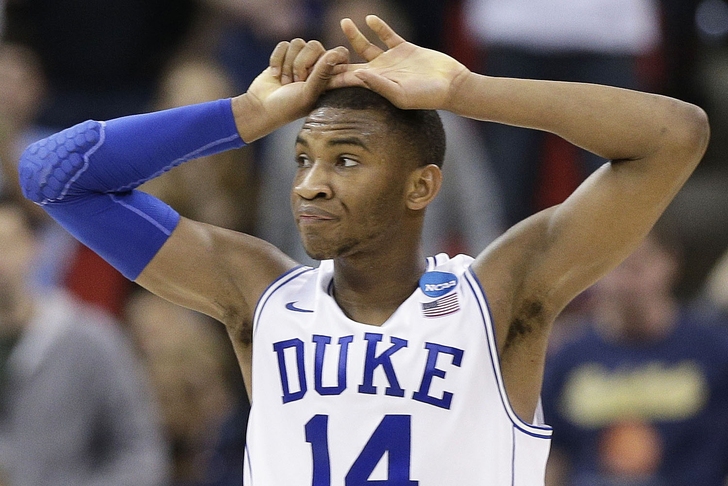 Former Duke basketball player Rasheed Sulaimon will transfer to play for the Maryland Terrapins this upcoming season, per a report from CBS Sports' Jon Rothstein:

Sulaimon has one year of eligibility left following his graduation from Duke. He made an unofficial visit to Maryland last weekend, committing to the program on a pretty quick turnaround.

The former Blue Devils wing became the first player during Mike Krzyzewski's 35-year coaching tenure with the university to be dimissed from the team. The university's student newspaper, the Duke Chronicle, reported that two women had accused Sulaimon of sexual assault.

He was never charged and denied any and all claims in an ESPN piece published back on April 29th.