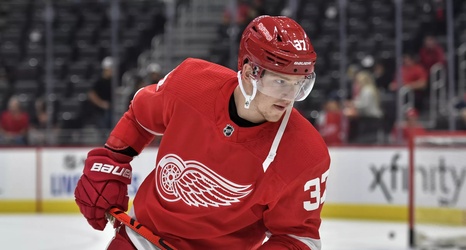 u25baSvechnikov’s camp: Having missed all of last season (knee surgery), Svechnikov isn’t going to make the opening night roster. There’s simply too much rust to knock off, and get acclimated to playing hockey again.

But Svechnikov has had a promising camp. Friday’s goal was his second of the preseason, and he’s been an agitating presence who hasn’t been afraid to engage physically.