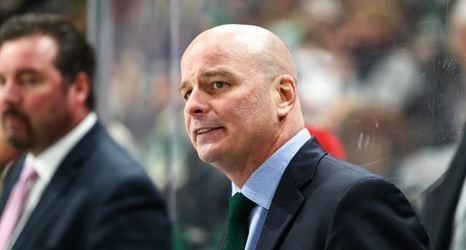 Sean Shapiro: “The Dallas Stars expect all of our employees to act with integrity and exhibit professional behavior while working for and representing our organization. This decision was made due to unprofessional conduct inconsistent with the core values and beliefs of the Dallas Stars and the National Hockey League.”

Dan Rosen: Stars GM Nill said that their investigation into the act began on Sunday and that it was a total surprise.

Kevin Weekes: “As per what I’m told ; @DallasStars coaching change is unrelated to any current or former players being mistreated.