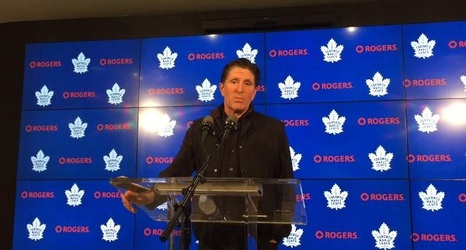 Retired Detroit Red Wings forward Darren McCarty said Friday there was a strong current of disrespect from former Wings coach Mike Babcock that spared almost no one and cost the team the Stanley Cup in 2009.

McCarty played for coaches Scotty Bowman and Dave Lewis from 1993 to 2004. He returned for the 2008-09 and ’08-’09 seasons, when Babcock was the coach. The Wings beat the Pittsburgh Penguins in the Cup finals in ’08 and lost to the Pens in the finals the next season.