The Perfect Tanking Opportunity for the Detroit Pistons 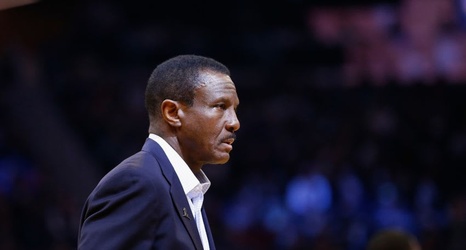 SAN FRANCISCO, CALIFORNIA - JANUARY 04: Dwane Casey head coach of the Detroit Pistons looks on during a timeout from the game against the Golden State Warriors at Chase Center on January 04, 2020 in San Francisco, California. NOTE TO USER: User expressly acknowledges and agrees that, by downloading and/or using this photograph, user is consenting to the terms and conditions of the Getty Images License Agreement. (Photo by Lachlan Cunningham/Getty Images)

The Detroit Pistons may have the perfect tanking opportunity if no fans are involved in the upcoming season.

With the NBA looking to start next season around Christmas, with a 72 game season and no real expectation of fans in arenas for a majority of the season, it puts a team like the Detroit Pistons in a very unique position.