Pistons rally from large deficit only to lose in overtime 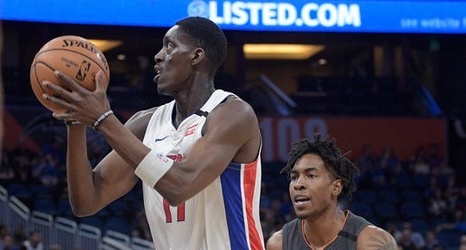 Orlando — The Pistons didn’t go out with a whimper.

Facing a 22-point lead in the second quarter, with the way the season has gone and in the midst of a three-game losing streak, the Pistons had a lot of reasons to let it go.

The Pistons cut the lead to four at halftime, pulled ahead early in the fourth quarter and held on until the end but fell, 116-112, in overtime to the Orlando Magic on Wednesday night at Amway Center, in the final game before the All-Star break.