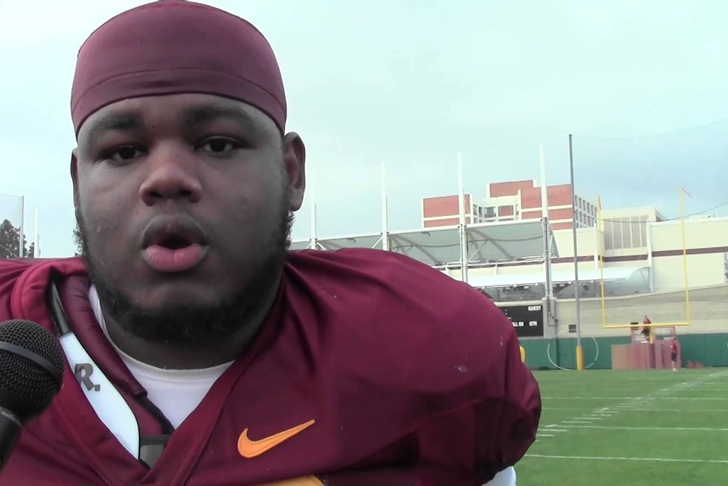 The Detroit Lions are primed for a Super Bowl run this coming season, but these next five teams present a major challenge to the team's prospective run towards a championship. Here's our list of the 5 Toughest Games On The Detroit Lions' 2015 Schedule.

Jamaal Charles and the Chiefs are going to be a tough draw regardless, but we're including this one because it includes a cross-ocean airplane flight to London. Games at Wembley are always oddball crapshoots, so make sure you have your DVR set.

After the dumpster fire that was Ryan Lindley's one (and hopefully only) playoff start, people have forgotten just how good this team was with Carson Palmer under center. This will be one of the truly underrated toughies on the entire Lions schedule.

This will be game one of Philip Rivers' contract year, and the veteran quarterback will have plenty of weapons at his disposal (including first-round selection Melvin Gordon) to put up pinball-like numbers both on the scoreboard and in his bank account.

The Lions have the tough luck of taking on the defending NFC champions in one of the loudest buildings in all of professional sports. To put this into perspective, the Seahawks have lost just two games at CenturyLink over the past two years. A true measuring stick game.

Can it really be any other game? The first Packers/Lions throwdown happens at Lambeau right after Detroit's bye, meaning that it'll be a rested Lions team taking on Aaron Rodgers and the bad guys in what could very well be one of the two de facto division championship games these teams play.