What to Expect From the Stars Moving Forward 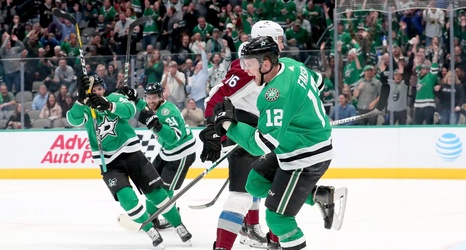 Less than three weeks ago, the Dallas Stars were hanging around the NHL basement, sitting at an abysmal 1-7-1 record. The offense was broken, the team’s top players were struggling, the coaching looked bad, you name it.

Since then, the Stars have essentially done a 180 turnaround, winning seven of their last eight games. All of a sudden, the Stars look like a dominant team, while taking care of playoff teams such as the Colorado Avalanche and the Montreal Canadiens.