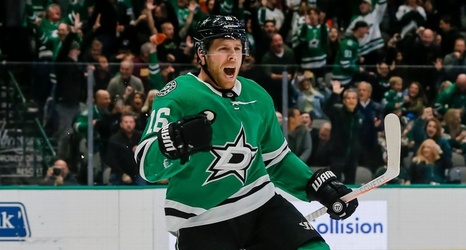 SAN JOSE -- Joe Pavelski admits it's going to be awkward. There's no other way for him to feel as he returns to San Jose as a member of the Dallas Stars, months after his hopes to remain with the Sharks were dashed.

"I always had a feeling that something would probably work out. Until it didn't, I didn't have any reason to think it wouldn't," said Pavelski, the former San Jose captain who signed a three-year, $21-million deal with Dallas after the Sharks let him walk into free agency.