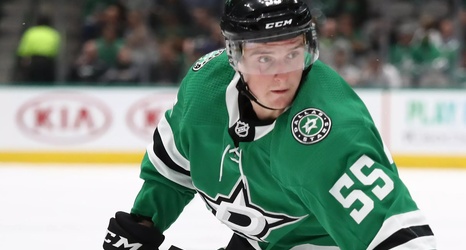 Thomas Harley missed out on a gold medal at the 2020 World Junior Championship when he was one of the final cuts made by Team Canada. But instead of working toward making the team next year, the Dallas Stars’ 2019 draft pick is focused on making the NHL squad:

“I think I’m pretty close,” Harley said. “I can’t speak for (what Stars GM) Jim Nill or (interim head coach) Rick Bowness is thinking about me, but I think I’m pretty close to being able to play at that level… another year in the (OHL) and just going to training camp next year without being my first year is going to help me a lot.