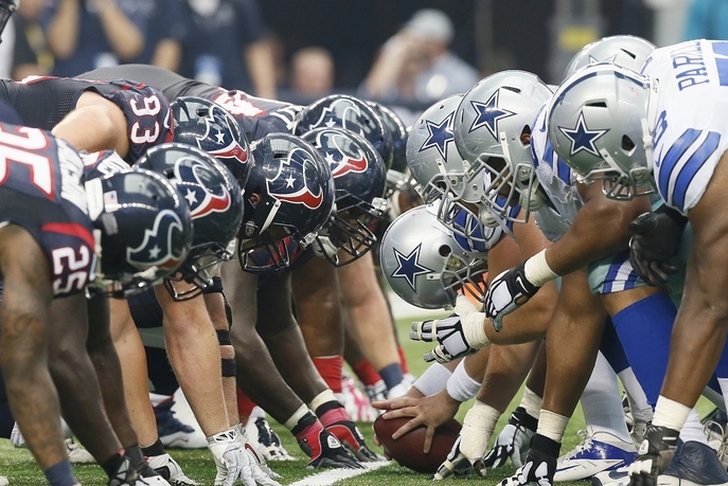 Earlier this week, the NFL moved the Houston Texas and Dallas Cowboys Week 4 preseason game from Houston to Arlington because of the effects of Hurricane Harvey. Now, the game has been cancelled completely.

From @MikeGarafolo & me: The #Texans vs #Cowboys preseason game for Thursday in Arlington has been canceled.

Garafolo adds that the players were just told of the decision. The move was made to allow players to get back to Houston and help out and be with their families. Simply put, there's far more important things going on for Houston than a meaningless preseason game.

It's a surprise move, but only because the NFL has acted up until this point like the game would be played despite Hurricane Harvey. The game was set to be played Thursday night in AT&T Stadium, with all proceeds going to relief efforts. Each ticket cost $25, with $40,000 sold before the game was cancelled. It was even going to broadcast on NFL Network and the Texans were in Dallas practicing.

Houston opens the season Sept. 10th against the Jacksonville Jaguars. It's a home game at NRG Stadium.