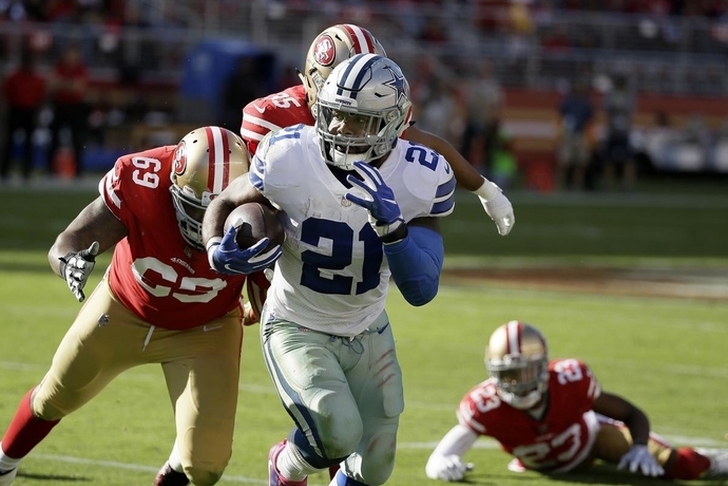 Dallas Cowboys running back Ezekiel Elliott has lost his appeal as the judge as dissolved the temporary restraining order he was playing under. As such, Elliott's six-game domestic violence investigation will be reinstated.

After the Cowboys big win over a division rival, the Washington Redskins Elliott didn't fly back to Dallas with the rest of the team. He instead headed to New York to attend a preliminary injunction hearing on whether or not he would be suspended for six games this season.

On day of his hearing, Ezekiel Elliott confident he will play rest of season.... https://t.co/dP2AML3ceX