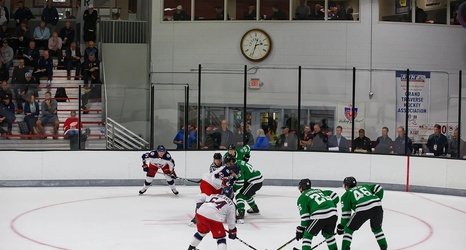 *Editor's Note: The new commenting system will go into effect at the same time the Blue Jackets game starts this afternoon. Once the switch happens, we'll post a new open thread for people to comment on the games and test the new system.*

For many in the hockey world, the Traverse City Prospect Tournament marks the start of each new season. With NHL training camp proceeding the tournament, the long awaited return of hockey is nearly over. This year’s tournament will feature five teams: the Columbus Blue Jackets, Toronto Maple Leafs, Dallas Stars, St.