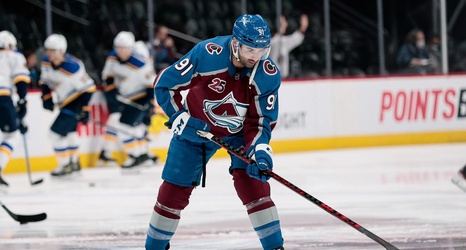 Once again, the Colorado Avalanche faced a disappointing end to the season, bowing out in the second round of the Stanley Cup Playoffs. This year was different, though. There were legitimate Stanley Cup hopes, and when a team faces disappointment like that, some changes will need to be made. One name that has come into question quite is Nazem Kadri, who was suspended seven games after an illegal hit to the head took him out in round one.

Now he is heading into the final year of his contract and will likely be looking for at least a partial raise, leading to many questions for the Avalanche now and going forward.