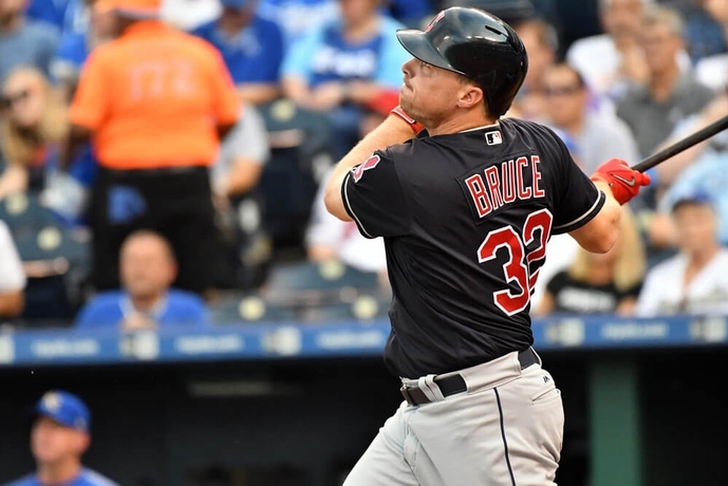 The Cleveland Indians started fast and never looked back, holding on for a 5-3 win over the Detroit Tigers for their 21st consecutive victory, setting a new AL record. They also match the Chicago Cubs (and Chicago White Stockings) for most consecutive wins in baseball history.

The previous AL record was held by the "Moneyball" 2002 Oakland Athletics.

Cleveland gave up a rare run in the top of the first inning but responded with a three-run homer from Jay Bruce in the bottom half to take a lead they would never relinquish.

Edwin Encarnacion added a RBI single in the third inning to give Cleveland a 4-1 lead. Detroit managed to put some game pressure on the Indians by scoring two runs in the sixth, but Roberto Perez added some insurance with a solo shot in the seventh.

.@robperez2015 is trying to make sure the streak continues. #Crushed pic.twitter.com/3zv8DDOSNX

The Indians can set the MLB record for longest win streak tomorrow at home against the Kansas City Royals.

Should they win that game, the next step would be to set the record for consecutive games without a loss. The 1916 New York Giants recorded 25 wins and a tie during a 26-game stretch in their season.