What Is The Longest Winning Streak In Major League Baseball History? 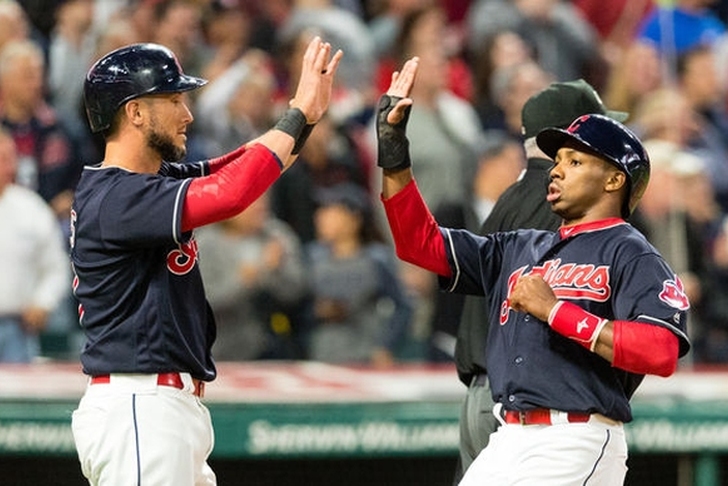 Long winning streaks are rare in the MLB. With so many games over the course of the season, it's difficult to string together a long run of wins. But there are a few teams who have managed to match or top the 20-straight win mark. But which MLB team has the longest winning streak in history?

As of September 14th, 2017, the record is now held by the Cleveland Indians! Thanks to a game winning single in the bottom of the 10th, the Indians now hold the record with 22 consecutive wins. The 1916 New York Giants (the baseball team, not the football team) used to hold the longest streak for consecutive games without a loss, before the Indians They didn't lose 26 straight games, but that includes a tie, so they are exempted. A pair of Chicago teams, including one very old one, hold the record at 21 straight wins. Here are the longest winnings streaks in MLB history:

*This is pre-live ball era baseball and it would have been 22 straight including a tie.

Check out our MLB page for all the latest MLB Rumors or download the Chat Sports App!