The 5 Toughest Games On The Cleveland Browns' 2015 Schedule 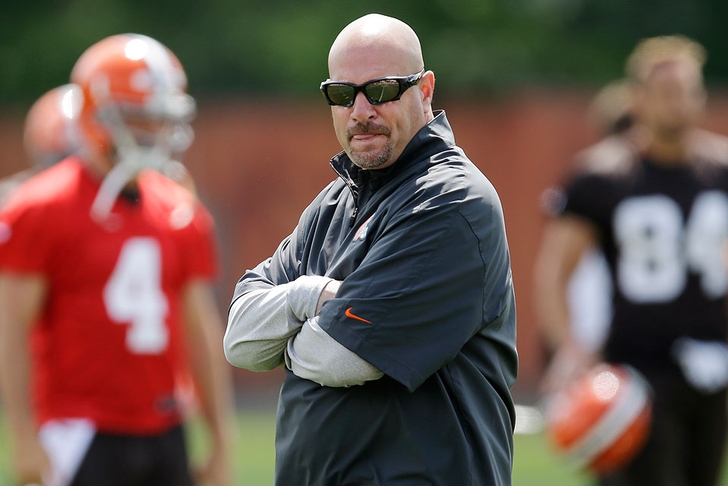 The Cleveland Browns have a tough road ahead of them in their quest to make the NFL Playoffs next season. These are the 5 toughest games standing between the 2015 Browns and a postseason berth.

We've got the Chargers penciled in as dark horse Super Bowl contenders if Philip Rivers sticks around and isn't traded. There's a lot of talent dotted all over the Bolts' roster, and 2015 seems like a perfect storm to finally put it all together.

The second-to-last game of the season will be a doozy. Not only will the Browns have to contend with a revamped Chiefs passing game and Jamaal "Fantasy Stud" Charles, they'll be battling the element in front of one of the most rowdy crowds in the league.

Yes it's at home, but going up against a determined Peyton Manning at any time during his likely NFL swansong is going to be one heck of a challenge.

You can substitute this game for any road contests against the Browns' AFC North rivals. All three made the playoffs last year, but we give the nod to this one for the added vitriol between the two franchises.

The Seahawks have lost just twice in front of the 12th Man the past two seasons. To make matters more interesting, Cleveland's trip to the loudest stadium in the NFL could easily be a deciding late-season factor in the team's playoff hopes.