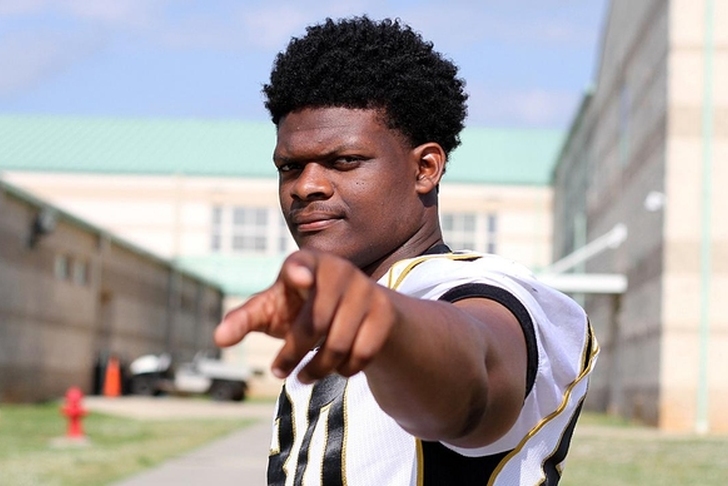 There aren't any actual Clemson Tigers football games until the fall, but that just means recruiting takes center stage for Dabo Swinney and his coaching staff. Clemson is off to a solid start early in the 2018 cycle, as their class of eight commits ranks sixth in the nation. That said, the Tigers are far from done. Here is all the latest Clemson recruiting news and rumors you need to know.

Wynn named Alabama, Georgia and Ohio State as his favorites. The 6-foot-4, 260-pounder is ranked as the No. 4 defensive end and No. 99 overall prospect in the country, according to 247sports' Composite Rankings.

The Tigers have held Petit-Frere on their board for months, and Dabo Swinney and Tony Elliott visited his school back in January while in town for the national championship.

The 6-foot-6, 260-pounder is ranked as the No. 5 offensive tackle and No. 55 overall prospect in the country, according to 247sports' Composite Rankings.

2020 RB visits Clemson
Running back Deondre Jackson (Lithonia, GA) figures to be one of the top prospects in the 2020 class, and made an unofficial visit to Clemson on Saturday.

Follow our Clemson Tigers news page for all the latest Clemson recruiting news!