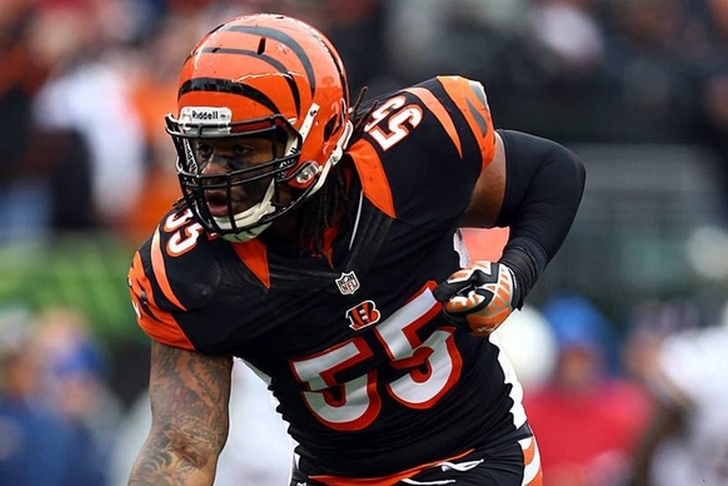 Burfict has been suspended a number of times in his career, mostly for illegal hits, but this would be his first suspension for PEDs.

The Oakland Raiders were reportedly working on a trade for Burfict earlier this week, though it appears this suspension would kill any talks about a deal.

Last season, Burfict racked up 69 tackles and 1.5 sacks but was limited to 10 games due to injury and suspension.