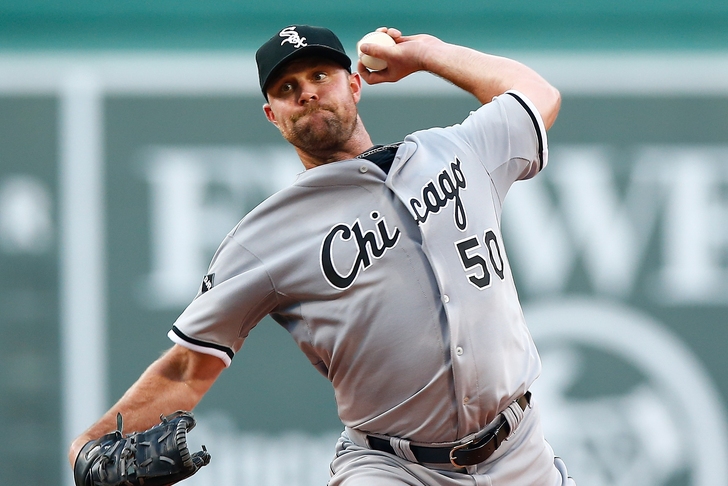 According to Jon Heyman of CBS Sports, "there is no evidence the sides are close to a deal and may be in only the early stages of talks. The White Sox are looking for young players and prospects as they continue their rebuild."

The Yankees are currently without a left-hander in their rotation, and after losing four starting pitchers to injury thus far this season, are looking for a trade complement to recent acquisition Brandon McCarthy.

With $34 million left on his contract that runs through 2016, the Yankees seem like the perfect fit in regards to their(almost) limitless pocketbooks and current need for a lefty. Such a perfect storm could land the White Sox a decent haul in return for Danks - a possibility that the White Sox have to be intrigued by heading into the July 31st non-waiver trade deadline.