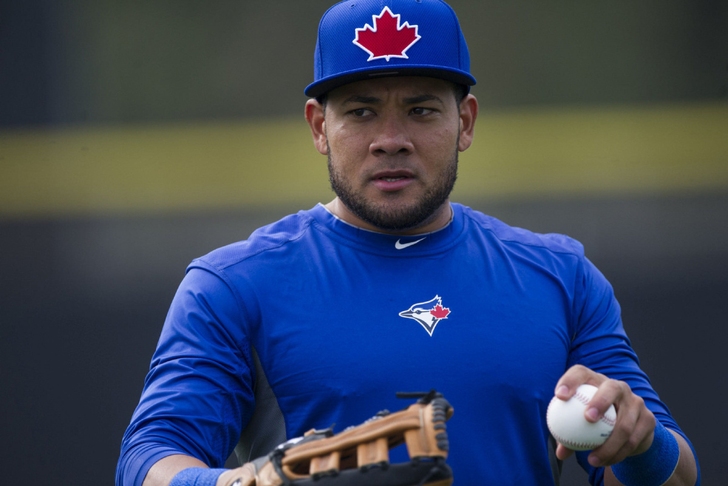 New Chicago White Sox outfielder Melky Cabrera was so sold on coming to the Southside that he gave up an extra year of financial security to do so.

According to CBS Sports' Jon Heyman, Cabrera turned down a four-year offer with an unnamed team in order to sign on for three years and #42 million in Chicago:

melky is said to have had a 4-year offer. but he decided he preferred #chisox. 4-yr team is unknown.

Several sources seem to indicate that the Seattle Mariners could be that mystery team. However, with the White Sox going all-in with the acquisitions of Jeff Samardzija, David Robertson, Zach Duke, and Adam LaRoche, it appears the chance to play for a team hellbent on winning was of major appeal to Cabrera.

The switch-hitting Cabrera had a banner year in 2014, posting a .301/.351/.458 slash line while showing no real signs of losing his power potential heading into his thirties.