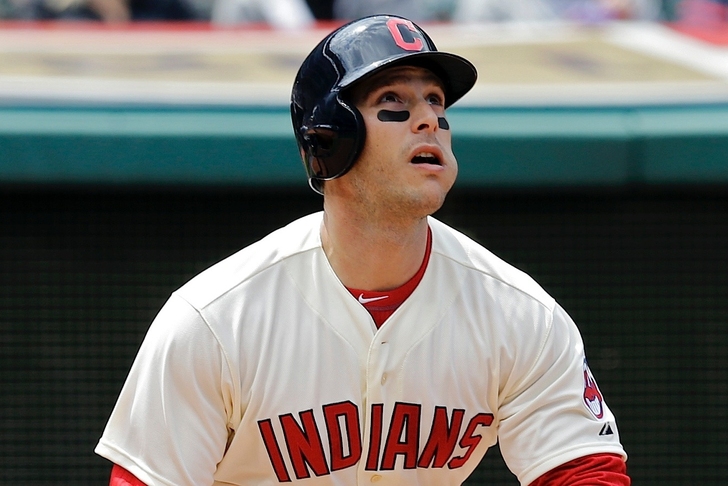 The Chicago White Sox have reached an agreement with catcher George Kottaras on a minor-league contract, per a report by SBNation's Chris Cotillo:

#WhiteSox in agreement with George Kottaras on minor-league deal: http://t.co/Am9huYpb2P

Jon Heyman of CBS Sports was the first to report that said deal was close to fruition:

Kottaras has solid power potential and draws his fair share of walks, but he’s also watched his strikeout rate skyrocket in recent years. He’s a career .215/.326/.411 hitter in 858 plate appearances and will give the Chicago White Sox a measure of depth behind incumbent starting catcher Tyler Flowers and recent waiver claim Rob Brantly.

If Kottaras doesn't pan out, the White Sox have an in-house option in Adrian Nieto, who hit .236/.296/.340 and acted as the team's backup last year after being selected in the Rule 5 Draft.