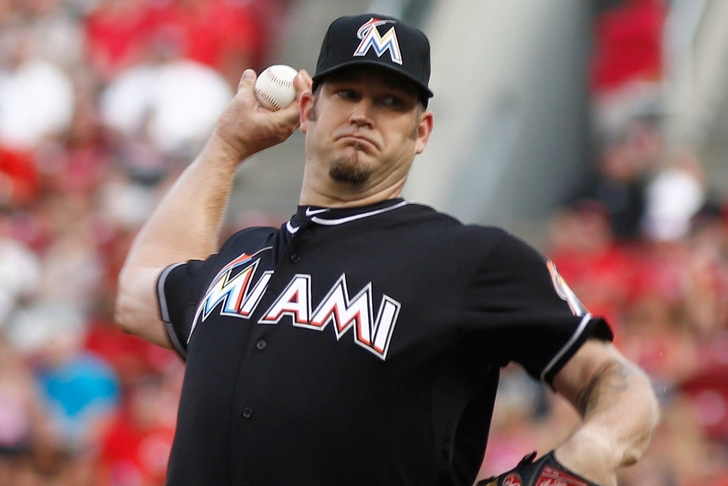 Penny received a minor league deal from #WhiteSox, per source. Has chance to compete for rotation spot in spring training.

The 36-year-old Penny is looking to put together a late-career comeback after failing to make the Kansas City Royals out of spring training last year. He did, however, join the Miami Marlins last year, posting a 6.58 ERA and 4.5 K/9 in 26 innings (four starts, four relief appearances) with the team.

Penny may have an uphill battle to make the White Sox roster come opening day, but could very well be an option later in the 2015 MLB season if called upon to fill a hole in the rotation.