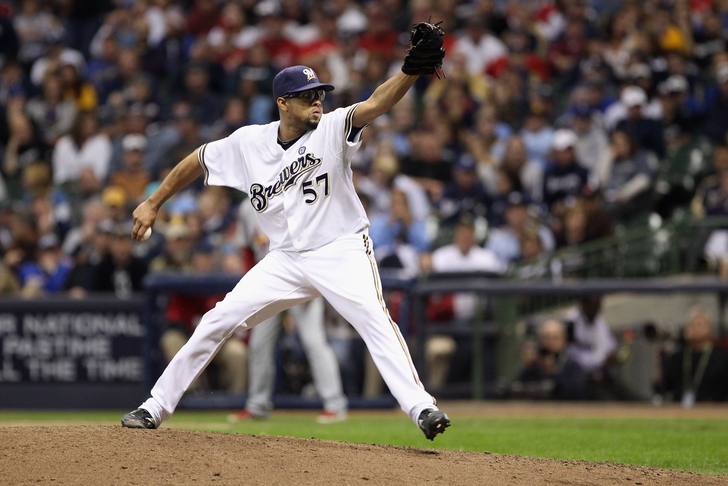 The Chicago White Sox are actively looking for bullpen help as the Major League Baseball winter meetings continue on, but it appears they might be looking to free agency instead of the trade market at this juncture.

According to Jon Heyman of CBS Sports, one of the relief pitchers the White Sox are at least discussing as an option is free agent Francisco Rodriguez:

among many other relievers chsiox are looking at is k-rod. #krod

K-Rod has garnered plenty of interest for a litany of teams this offseason, with his price likely being driven up by the amount of clubs looking for back-end bullpen fortification. Whether or not the Chicago White Sox are legitimate contenders to land him at this juncture remains unclear.