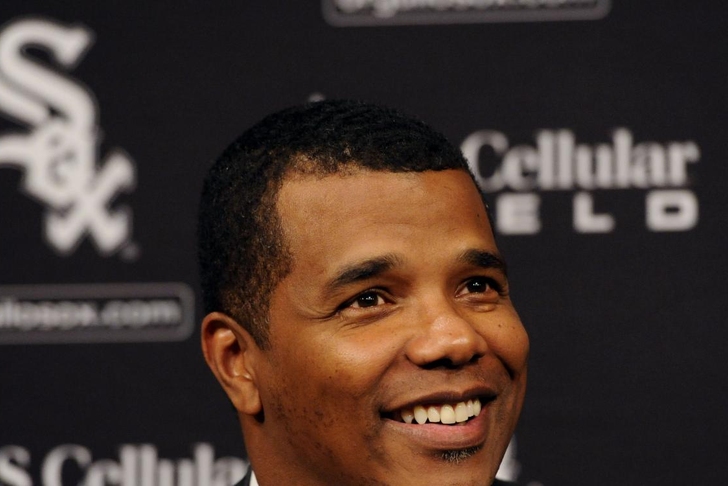 The Chicago White Sox have made all the "on-paper" moves necessary to compete in the AL Central in 2015, but executive vice president Ken Williams knows the team hasn't won anything yet.

“That’s the on-paper argument,’’ Williams said Wednesday, via the Chicago Sun Times. “One of the things you try to impart on the team when you get down to spring training is throw out whatever anybody is saying about you. Because it’s a grind. It’s a 162-game grind, and that’s the way we’ve got to look at it. It’s going to be a competitive division. I’ve never been a big paper guy. [But] I like looking good on paper rather than looking bad.’’

However, with the addition of players such as righty Jeff Samardzija, closer David Robertson, and outfielder Melky Cabrera, Williams is more than optimistic about what the team's current roster construction is capable of.

“We think we’ve got a pretty good combination up and down the roster,’’ Williams said. “We’ve got a little bit of depth now. We’ve got some entertaining, special players. We have a little flair to us now, and I think our fans are really going to like this team.’’

"Yes," Williams said resoundingly, showcasing major confidence about the direction the team is headed in advance of spring training.