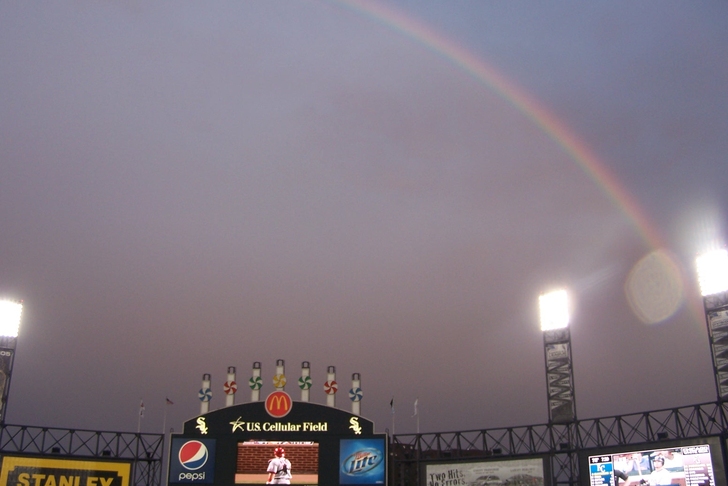 The Cincinnati Reds are on the southside for a three-game series against the Chicago White Sox this weekend, marking the first time that the Reds have faced the White Sox on the road in 14 years.

They'll have to wait at least one more day after rain postponed Friday night's contest at US Cellular Field.

A beautiful, sunny Friday in Chicago gave way to clouds and then finally showers. With more storms in the forecast, it was called after a 32-minute delay.

The rainout will be made up in a traditional doubleheader on Saturday, beginning at 4:10 p.m. EDT.

The last time the Reds traveled to Chicago to face the White Sox in July of 2001, they were swept out of town.

The White Sox are coming off a series with Detroit in which they won two of three. They are currently 8-4 on the young season at home.