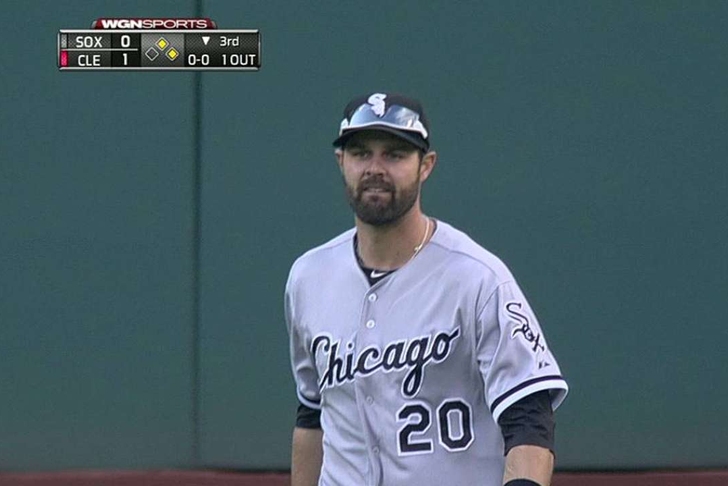 The Chicago White Sox designated outfielder Jordan Danks for assignment on Thursday to make room for the newly-signed Emilio Bonifacio on the 40-man roster.

The brother of White Sox pitcher John Danks, Jordan Danks  debuted for the White Sox back in 2012. He's been used sparingly as a backup outfielder for the team since then, hitting just .227 with eight home runs in 386 total plate appearances for the club.

Danks has also spent a ton of time playing for Chicago's Triple-A affiliate, appearing in 463 games for Charlotte during parts of five seasons. However, he's likely to get a look as a backup outfielder at the MLB level somewhere in 2015.

In his place on the roster, Emilio Bonifacio's one-year, $4 million deal (which includes a team option for 2016) means that the White Sox will have a versatile and proven utilityman to plug in at different positions as the long season wears on.