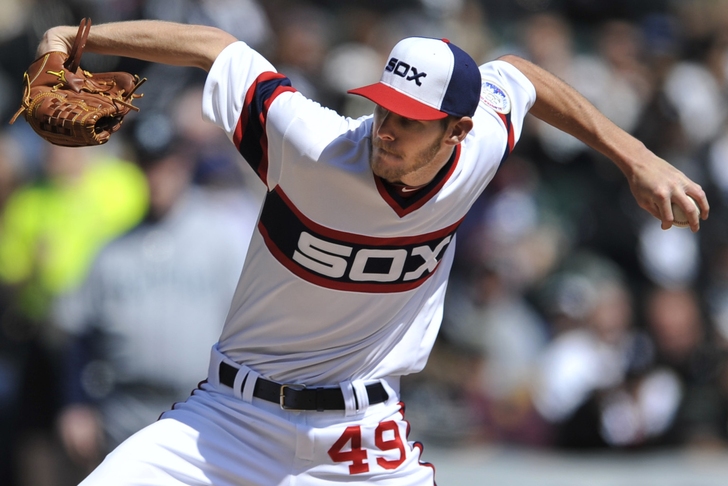 The Chicago White Sox followed up a disappointing 73-89 campaign in 2014 with one of the most impressive offseason overhauls in all of Major League Baseball -- adding key pieces such as starter Jeff Samardzija (via trade) and outfielder Melky Cabrera (via free agency) while parting ways with the likes of the strikeout-prone Dayan Viciedo.

Will Chicago's busy Hot Stove League leading to a winning season on the Southside? Here's our 3 Bold Predictions For The 2015 Chicago White Sox. 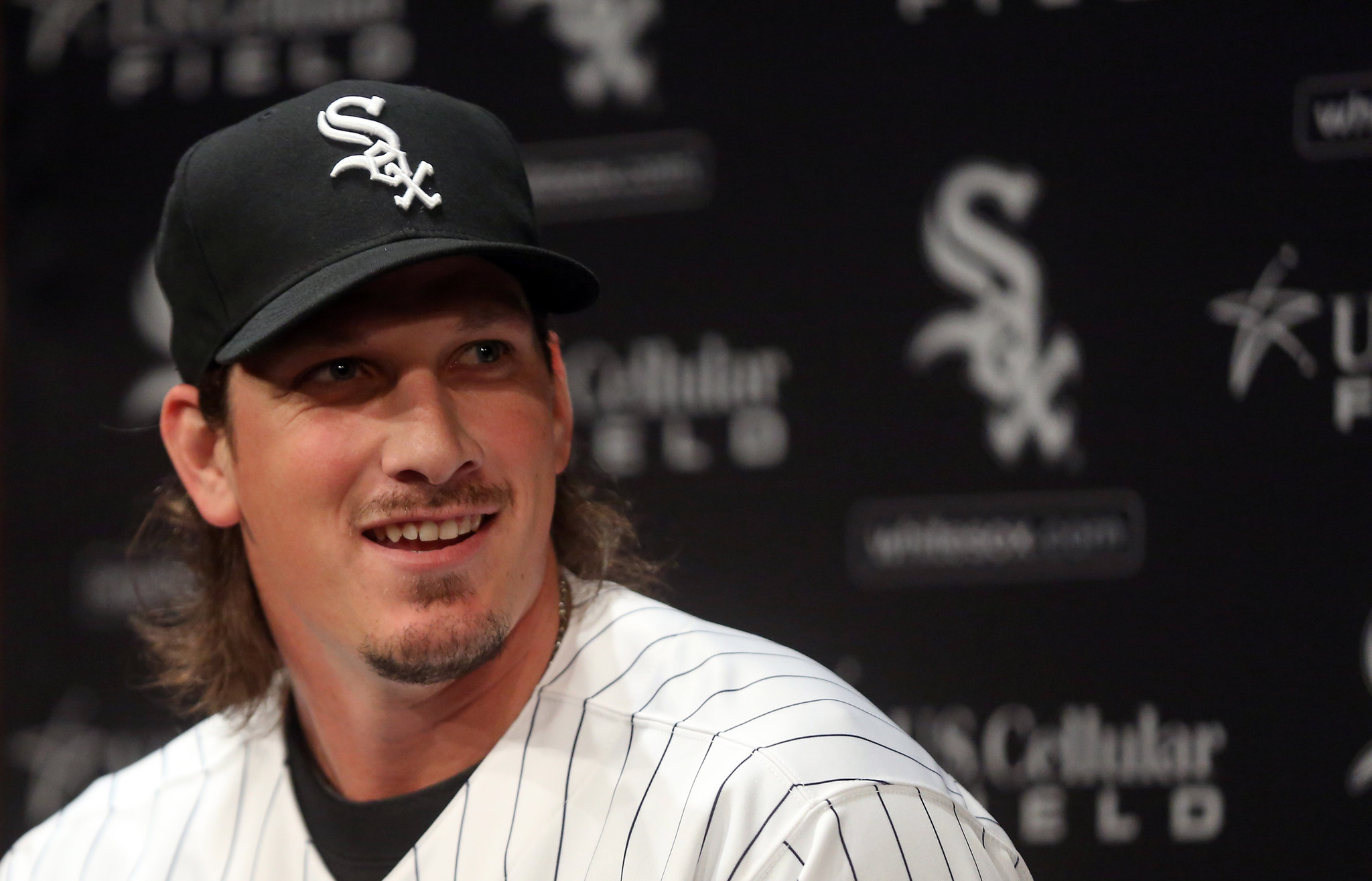 Chris Sale has established himself as one of the game's dominant left-handed pitchers over the past few seasons, and he dazzled in 2014 in spite of receiving horrid run support for the majority of his starts. Add Jeff Samardzija into the mix who, in a contract year, has plenty of incentive to improve even more from a 2.99 ERA in 2014, and you have the recipe for 400+ innings of 2.50-2.60 ERA ball -- good enough to establish the duo as the AL's best 1-2 starter punch in 2015.

2. David Robertson Will Lead The AL In Saves

An improved offense and the acquisition of two left-handed bullpen specialists in Zach Duke and Dan Jennings will ensure that new David Robertson gets the ball in plenty of save situations this season. Expect Robertson to blow just five saves like he did in 2014 with the New York Yankees, but with an AL-best 47 saves.

3. Chicago Will Make Noise In A Wide-Open AL Central

The Detroit Tigers and defending AL champion Kansas City Royals both appear plenty vulnerable heading into the 2015 campaign, with obvious flaws that could end being fatal as the season progresses. Chicago is still young in key spots and likely needs one more power bat to set the lineup (hello, trade deadline), but they have enough firepower on the mound to make some major noise in both the AL Central and AL Wild Card races in 2015.