Here’s a modest proposal to fix Hall of Fame voting 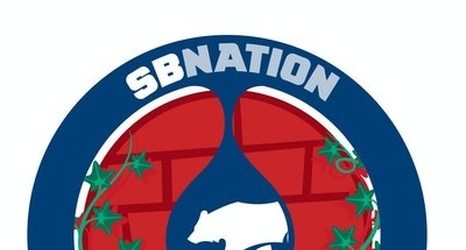 Yesterday, I wrote here about baseball’s Hall of Fame and what, ultimately, it should become.

The Hall of Fame is now more than 80 years old, having opened on June 12, 1939. Back then, the concept of who a “Hall of Famer” is and why we should even have such a thing was far different than we likely conceive of it now. “Heroes” of that nature were placed on much higher pedestals than we now give sports figures in the social media era. Flaws of our current baseball stars are out there for everyone to see.