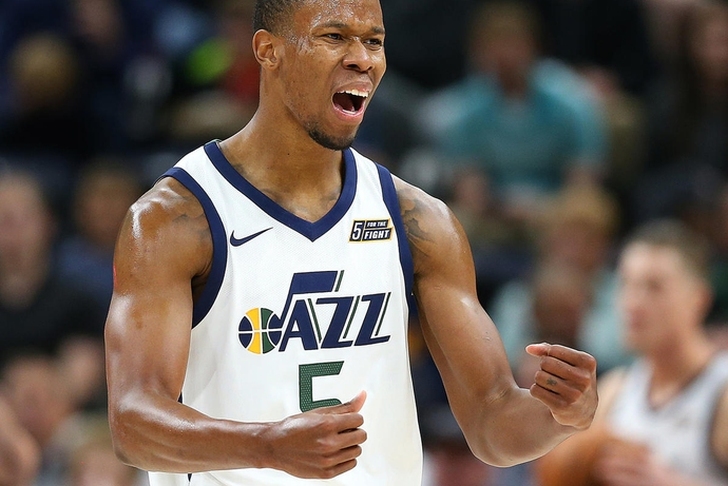 The Chicago Bulls have been better than expected to this point in the season, but they're expected to be one of the more active teams ahead of today's NBA Trade Deadline. As such, here are all the latest Bulls trade rumors you need to know:

In fact, with league sources indicating that talks centered on Robin Lopez have intensified and also that the Bulls and Thunder have discussed at least Tony Allen’s expiring contract, management will be busy between now and Thursday’s trade deadline.

It’s obvious the Bulls are keeping the expiring deals of Nelson and Allen in play as part of larger packages. Sources have indicated for weeks that Jerian Grant also is available.

Bulls among teams interested in Rodney Hood
The Utah Jazz placed Rodney Hood on the trade block last month and both the Bulls are interested in acquiring him, according to Tony Jones of the Salt Lake Tribune.

League sources say the Denver Nuggets and Orlando Magic have also shown at least a passing interest in Hood, who is set to be a restricted free agent this summer. Hood's name has been mentioned in trade talks for a few weeks, and the Jazz have been active on the market in an attempt to fortify their roster for the remainder of the season.

The Jazz would like an asset for Hood, according to sources. A first round pick would be optimal.

Hood is averaging 16.8 points per game while shooting 38.9 percent from three-point range.