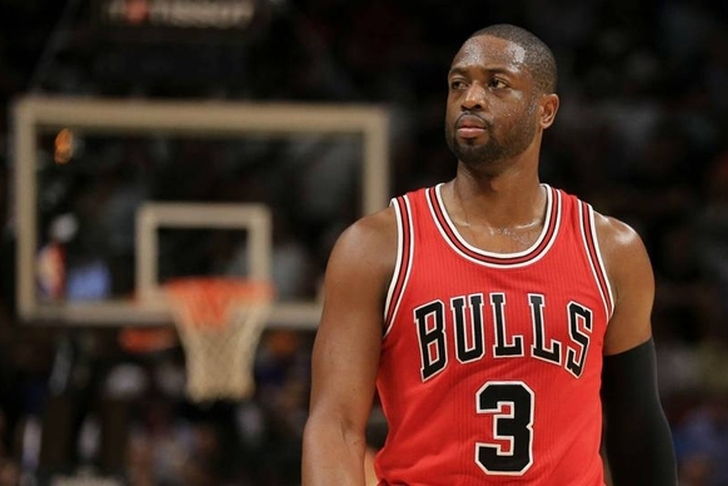 Dwyane Wade is no longer a member of the Chicago Bulls. He's reached an agreement on a buyout with his hometown team, making him a free agent.

The Bulls and Dwyane Wade have reached agreement on a buyout, per sources.

With Wade now a free agent, multiple contenders will have interest in him. There's the Cleveland Cavaliers, led by his good friend LeBron James. There's also the Oklahoma City Thunder, featuring another Wade friend in Carmelo Anthony. Wade could also elect to head back to Miami and re-join the Heat. Don't rule out a team like the San Antonio Spurs, per Adrian Wojnarowski.

Wade had opted into his contract, worth $23.8 million, before the NBA Draft. It was during the draft that the Bulls elected to trade away Jimmy Butler and start rebuilding. Wade is giving back roughly $8 million of his salary.

The 35-year-old Wade averaged 18.3 points per game last year. However, that's his lowest since his rookie year. However, his 31 percent mark from 3-point range was his second-best ever.