Should the Hurricanes Hold onto Their First Round Picks? 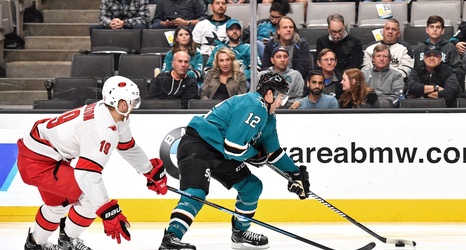 The NHL Trade Deadline is a little over a week away, Monday, February 24th, and the Carolina Hurricanes find themselves in a highly congested playoff race. With six Metro Division teams in the leagues’ top ten, what they do this upcoming week is crucial if they want to separate themselves from the rest of the pack.

Linked to several players over the past couple of weeks, the Canes enter the deadline with two draft choices in each of the first three rounds and a deep prospect pool for Don Waddell to potentially play around with. Given the teams’ current position in the standings, it goes without saying that they shouldn’t and likely won’t give up either of their first round selections for a rental.