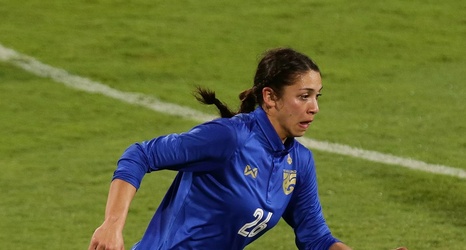 With Australia’s (and NWSL) superstar Sam Kerr scoring 4 goals the other day, Cal alum Alex Morgan has some competition for the 2019 Women’s World Cup Golden Boot. Morgan, coming off a 5-goal opening match and then rest against Chile, should be back in the starting XI for the USWNT as they seek revenge against a Sweden club that knocked them out of medal contention at the 2016 Olympics (that defensive match, led to Washington alum and former USWNT goalie Hope Solo to call the Swedes “cowards”, went to a shootout where Morgan missed her penalty kick).