Can the Sabres Finally End Their Playoff Drought? 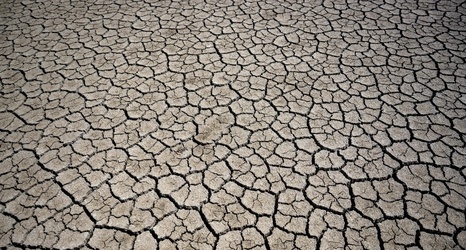 Recently, Die By the Blade polled readers on Twitter, asking them which upcoming Sabres stories they’d like to see. One respondent, Zack Holiskey asked, “Where do they stand in the East after all the roster moves? Can the playoff drought finally end?”

The 2022 NHL Draft and free agent signing deadlines are in the books, so sports pundits can do what they enjoy most, analyzing them to death. Reaction to the Buffalo Sabres’ moves in the Draft and free agency have been mixed. Corey Pronman of the Athletic gave Buffalo an A-, his third highest grade behind Montreal and Seattle.