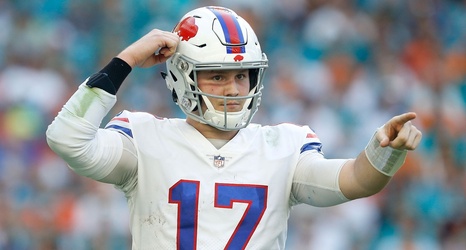 The Buffalo Bills host the Los Angeles Rams this Sunday in a battle of undefeated teams. This could be one of Sunday’s top games, with the Bills looking to prove that their impressive victories over weaker squads were indicative of a great team taking care of business rather than a team feasting on mediocre competition.

The Rams, on the other hand, look to win their third straight game against an East Division team, though their first two opponents—the Dallas Cowboys and the Philadelphia Eagles—hail from the NFC East and not the AFC East.