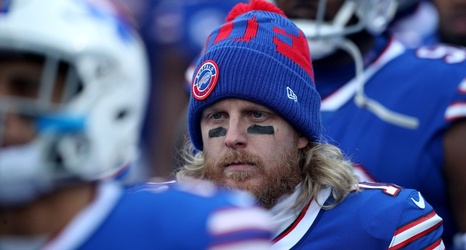 The Buffalo Bills weren’t unscathed after their win over the Indianapolis Colts, and Zach Moss wasn’t the only player affected. On Wednesday’s practice report, the second of the week leading up to Saturday night’s game against the Baltimore Ravens, seven different Bills were listed with some form of injury - not including Moss, who was placed on injured reserve Tuesday.

With the Bills in full playoff mode now, we can’t rely on our typical sense of a player’s availability anymore. Take Cole Beasley, for instance, who didn’t practice on the first two days of the previous week, was a limited participant in the last practice, and ended up playing a full game.