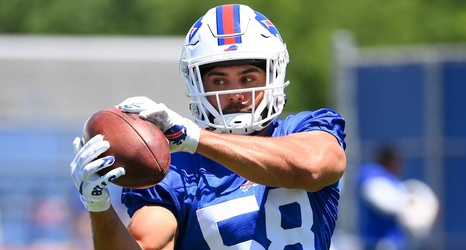 The Buffalo Bills hit on most of their choices in the 2017 NFL Draft. They snagged a superstar at cornerback, a franchise left tackle, and a three-down linebacker. That’s a great haul for one draft, and it’s even better that each player is now playing on their second contract with the team.

A team has to hit on its early-round draft choices in order to build a solid roster, but the real gold comes late in the draft. When a team can find stud players late in the selection process, that’s when a team’s roster goes from strong to elite.