FILM STUDY: Who are the Brooklyn Nets through seven games? 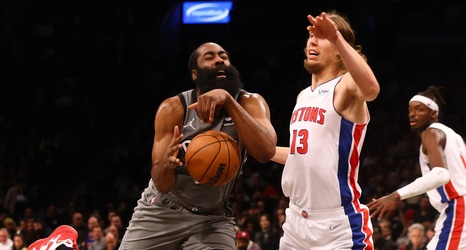 It hasn’t exactly been the most conventional start to the season in Brooklyn.

After what could best be described as an unusual offseason with star guard Kyrie Irving effectively banished from the team, Brooklyn has slow-poked it out the gates with a 4-3 record, good for eigth in the Eastern Conference.

On the bright side, the Nets have made quick work of below-average opponents, recording wins over the Indiana Pacers and the Detroit Pacers this week. The hallmark of any good team is taking advantage of the “easy nights.”

However, Brooklyn’s performance against fellow contenders is where there is cause for concern.