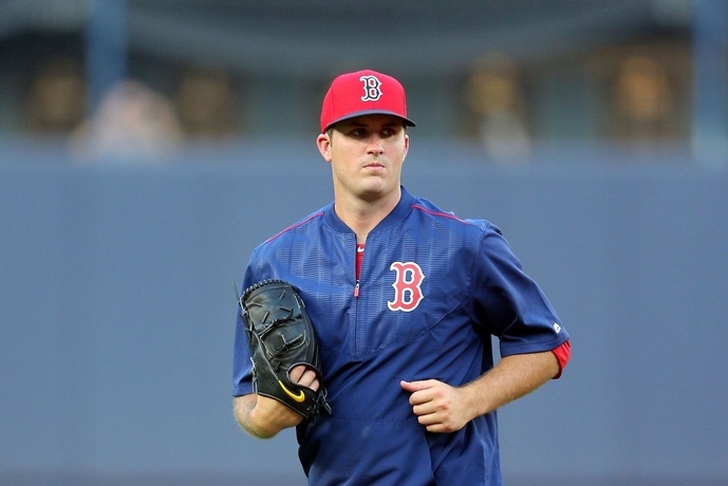 The Boston Red Sox traded pitcher Clay Buchholz earlier this week, and other teams have also expressed interest in Drew Pomeranz. However, the Red Sox are not interested in trading him, according to WEEI's Rob Bradford:

Boston still have six quality starters on their roster with Chris Sale, David Price, AL Cy Young winner Rick Porcello, Eduardo Rodriguez and Steven Wright to go along with Pomeranz, and it remains to be see which of the latter three will be the odd man out of the rotation.

That has led to speculation that Boston would trade another starter, but they do not want to at this time - not Pomeranz, at least. Boston acquired him in a trade with the San Diego Padres last season. The Seattle Mariners are the one team that is known to have interest in Pomeranz.