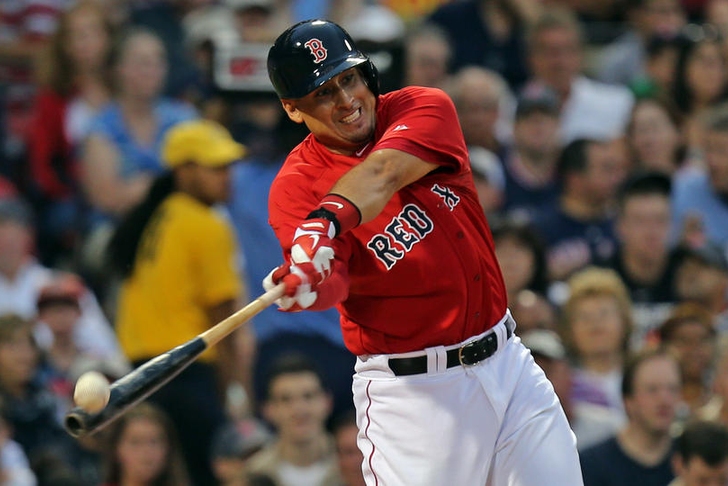 Two years removed from entering the National League MVP conversation with the St. Louis Cardinals, Allen Craig has been demoted to the Boston Red Sox's Triple-A affiliate in Pawtucket.

Here's the Boston Herald's Jason Mastrodonato with the report:

Following Craig’s 0-for-4 day during their 7-1 loss to the Toronto Blue Jays yesterday, it was determined that he would be optioned to the minor leagues, a league source told the Herald. As a player with four years of service time, Craig, who is hitting .135 this season, cannot refuse the assignment.

Craig his just .215 in his first year with the Red Sox last season. At 30 years old, it now appears he's reached a major tipping point in his fight to prove himself as a consistently MLB-caliber player.

Jackie Bradley Jr., who is batting .343 in the minors this year, was called up as Craig's replacement on the roster.