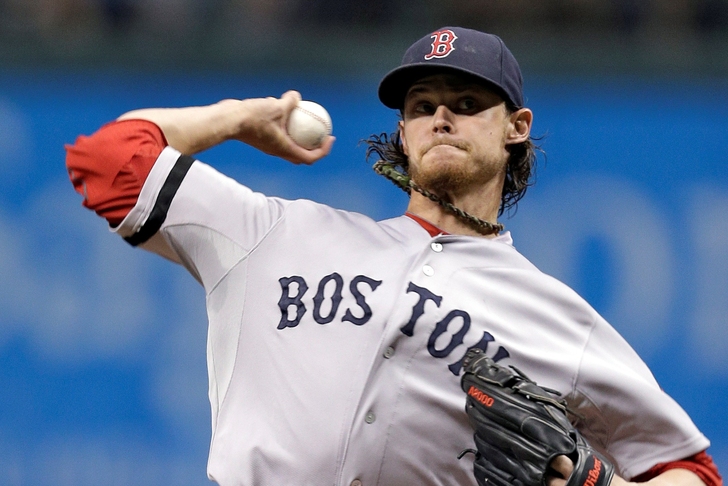 According to Gordon Edes of ESPNBoston.com, "Buchholz made some adjustments since his last start, speeding up the tempo of his delivery. It looked ugly early -- "You could see he didn't look comfortable at all," Pierzynski said -- but gradually, he found a rhythm and a more consistent release point and gave up just two more hits over six scoreless innings. That was particularly noticeable, Farrell said, with his cutter and curveball."

By slightly altering is approach to home plate, Buchholz looked extremely comfortable against the Toronto Blue Jays at Rogers Centre on Sunday. Catcher A.J Pierzynski hopes it's a portent of things to come:

"He found a way to give us seven innings," Pierzynski stated in Edes' article posted on Saturday. "That was huge. People are going to forget he went seven innings after the first three hitters scored. Hopefully, he can build on that. That's an outing as a pitcher you should be proud of."

Your Red Sox news whenever and wherever you want it. Download our new Chat Sports iPhone app and follow our Red Sox team page today.