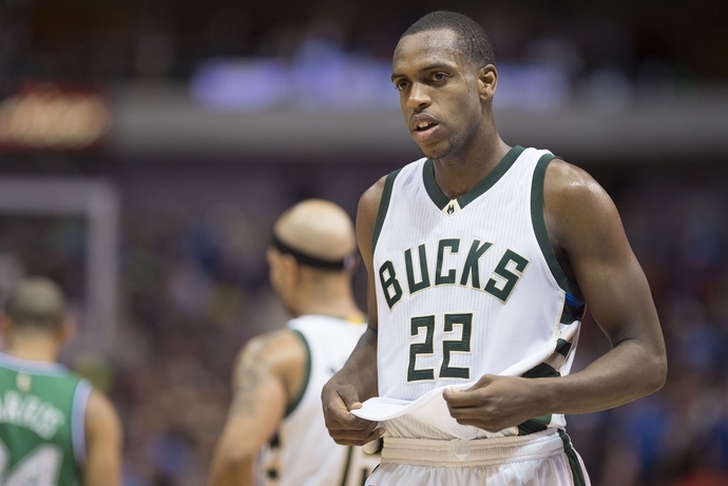 The Boston Celtics hold several picks, namely the No. 3 overall selection, which they have been actively trying to trade ahead of the draft. As a result, there are plenty of rumors swirling about what Boston plans to do. Here's all the latest Celtics buzz you need to know:

Celtics to trade No. 3 to Sixers?
The Celtics have been aggressively shopping the No. 3 pick in the draft, and a dark horse has emerged as a potential trade partner - the Philadelphia 76ers. According to Tim Welsh of CSN Sports Night, the Sixers are pushing to acquire the No. 3 pick before the draft to select Providence PG Kris Dunn:

Bucks another possible trade partner?
Boston is exploring all possible trade options, and they've had discussions with Milwaukee about acquiring sharpshooter Khris Middleton.

A bit of #NBADraft chatter: Boston has discussed 3 and a contract for Khris Middleton. Danny Ainge wants to add a scorer. #Celtics

The Celtics are looking for shooting specifically, and Middleton would add it, as he's a career 40 percent three-point shooter. He averaged 18.2 points and 4.2 assists per game for the Bucks last season.

Celtics to take Jaylen Brown?
However, if Boston decides to keep the pick, they appear to be favoring Cal SF Jaylen Brown. He had a relatively unimpressive season for the Golden Bears, but he has locked up his place as a high lottery pick thanks to this combination of size, strength and athleticism. Boston is among the teams that have done the most research on Brown, according to CBS Sports' Jon Rothstein.

Brown was brought in for a second workout with Boston, signaling that he's someone they're very interested in. Many feel he has the high-level potential the Celtics are looking for.

Follow our Boston Celtics news page for all the latest Celtics draft rumors!