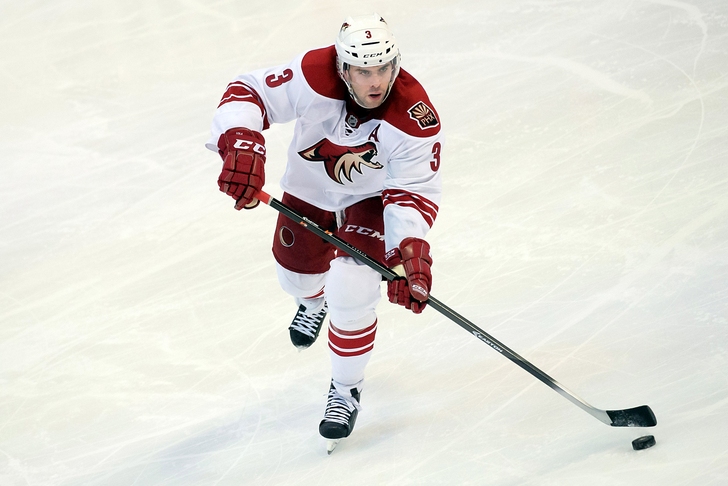 The Boston Bruins are reportedly interested in Arizona Coyotes defenseman (and alternate captain) Keith Yandle and Coyotes center Antonie Vermette, per multiple sources around the team.

For the Bruins to bring in both of those coveted Arizona trade chips, CSNNE's Joe Haggerty indicates that Boston will have to trade away a combination of roster player and draft picks:

Moving both Yandle and Vermette is going to require the Bruins to trade roster players such as – potentially — [Torey] Krug (as the left side/power-play replacement for Yandle) and perhaps Loui Eriksson to make it happen, but that – plus a second round pick and a prospect like [Ryan] Spooner — could also keep them from potentially parting with their first round pick.

The Arizona Coyotes may very well be willing to sell on Yandle and Vermette, but they're not going to part with the duo unless they receive an absolute haul in return, per several sources familiar with the Coyotes' way of thinking.